The origin of this industry in the South of France, and more particularly in Mazamet, is rather old as it dates from the First World War.
The manufacture of tubes and cannulas had been abandoned during those years in favor of the importation of these products from Japan.
In 1992, Handle was founded to overcome the shortcomings of Japanese suppliers.

The creation of Handle was initially a strategic development to secure the supplies of Sofic which were before 100% Japanese. Since the number of actors in this field was very limited, this dependence was very dangerous for the sustainability of the society. 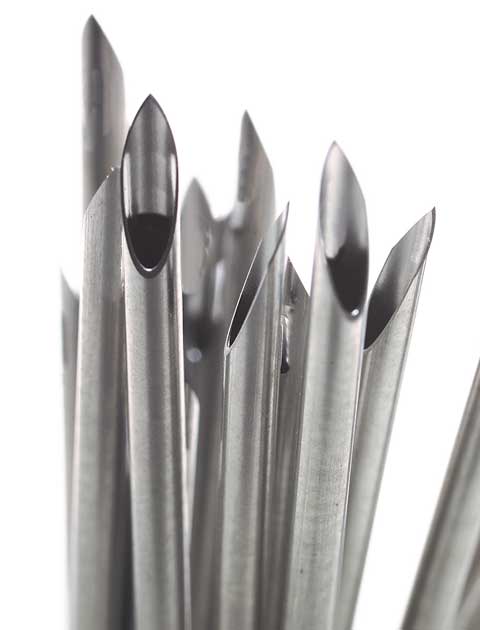 A long tradition of research, innovation and quality allows us to guarantee the manufacture of your products in total agreement with your requirements. 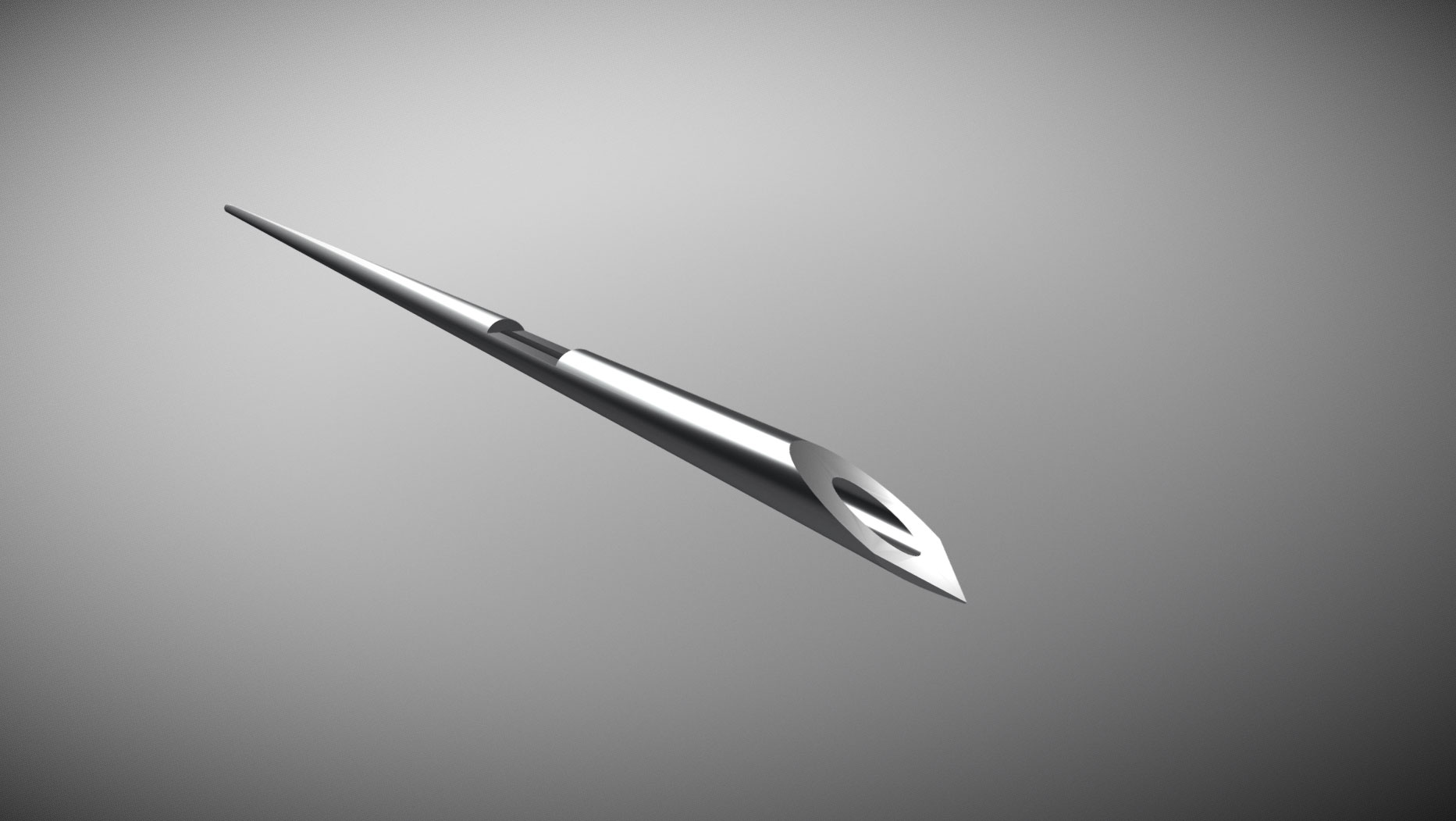 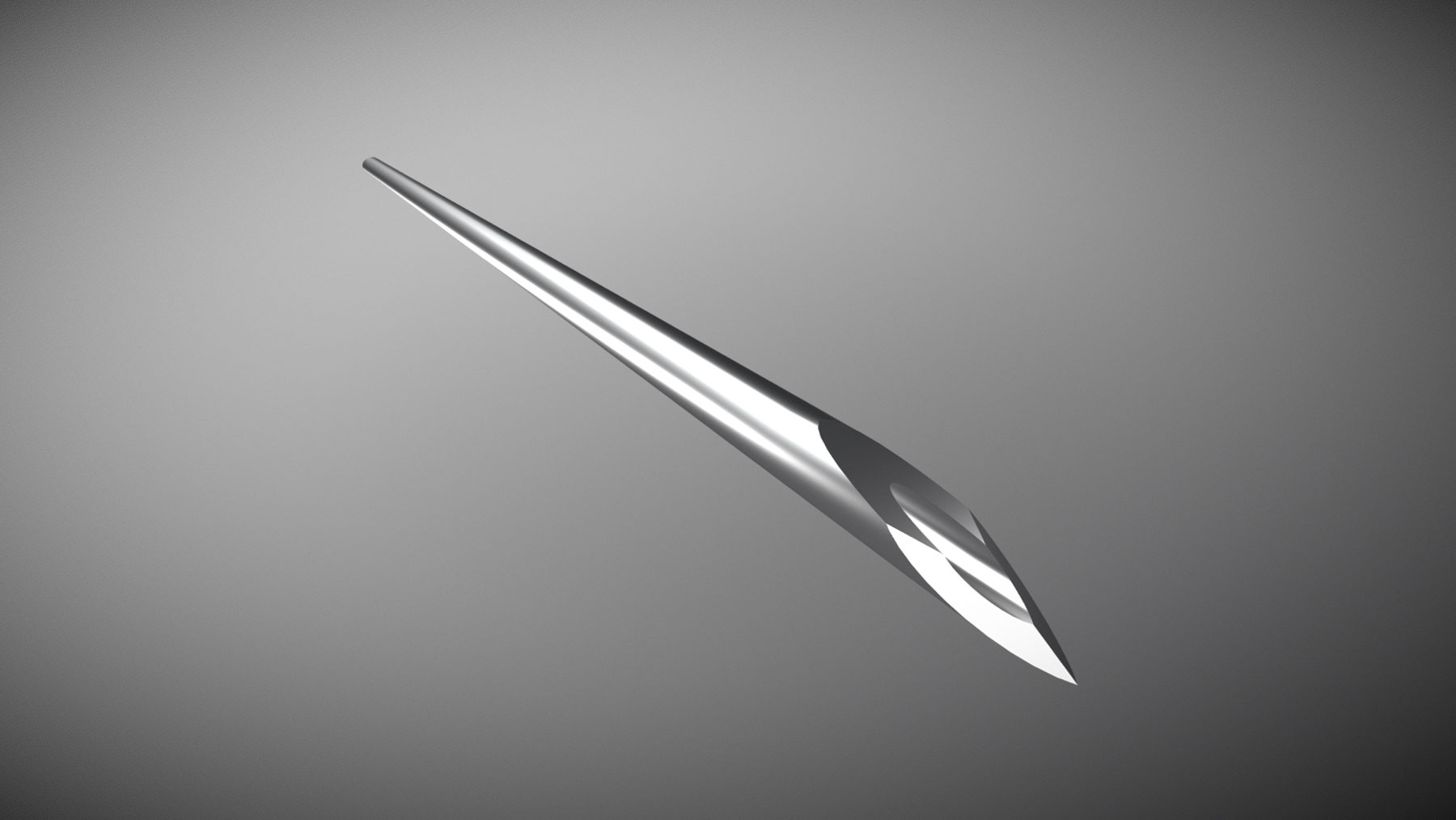 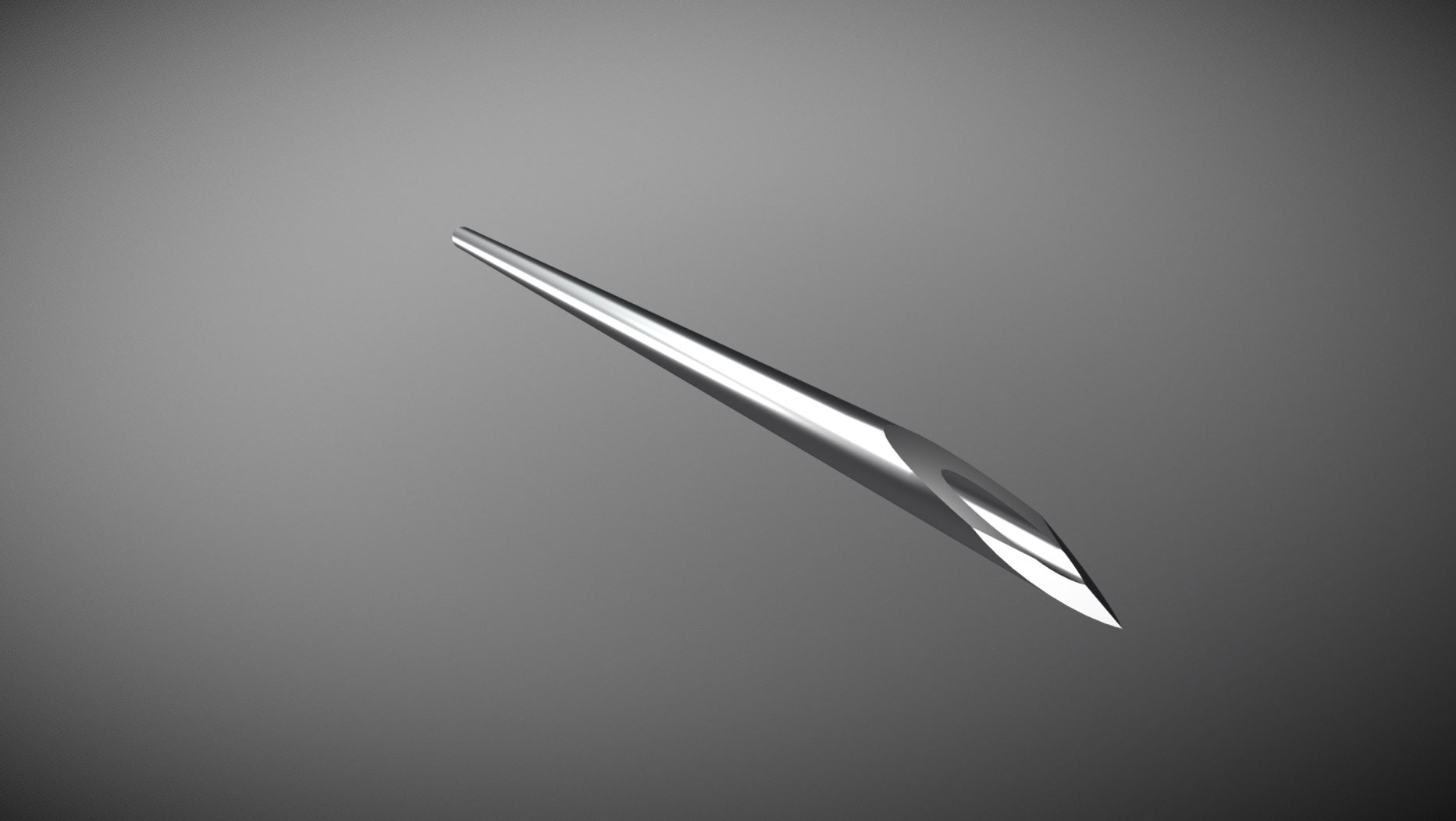